From 1999 to 2003 The LAMF Foundation installed 32 computer laboratories in 32 state elementary schools from 1st. to 4th. series (7 to 10 years of age) of the city of Sorocaba, State of São Paulo, Brazil. No school of Sorocaba was left behind, transforming Sorocaba in the first city of Brazil to give to all the children, from 7 years old on, access to computers at school.

Thus, in its first four years, the mission of The LAMF Foundation was a great program of digital inclusion.

Fulfilled, the initial mission, The LAMF Foundation changed (since 2004) its mission to - “Teaching to Learn” and as its focus will be "to teach people, mainly the less privileged, to discover all the available ways of learning, to enable them to face, with critical conscience, the challenges of the 21st century".

The LAMF Foundation helds workshops, lectures, seminars, courses to teach people to learn in all over Brazil, mainly in the Sorocaba region.

The LAMF Foundation is registered and fully controlled by the Foundations' Curators of the State of São Paulo, according to the Brazilian legislation.

The LAMF Foundation is fully funded by the private sector and this not receive any public funds. 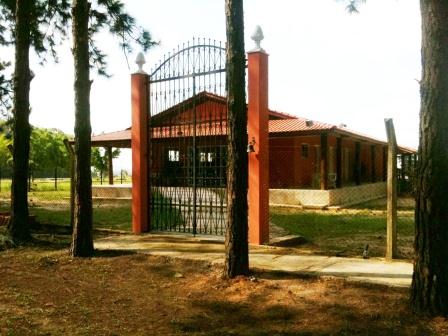